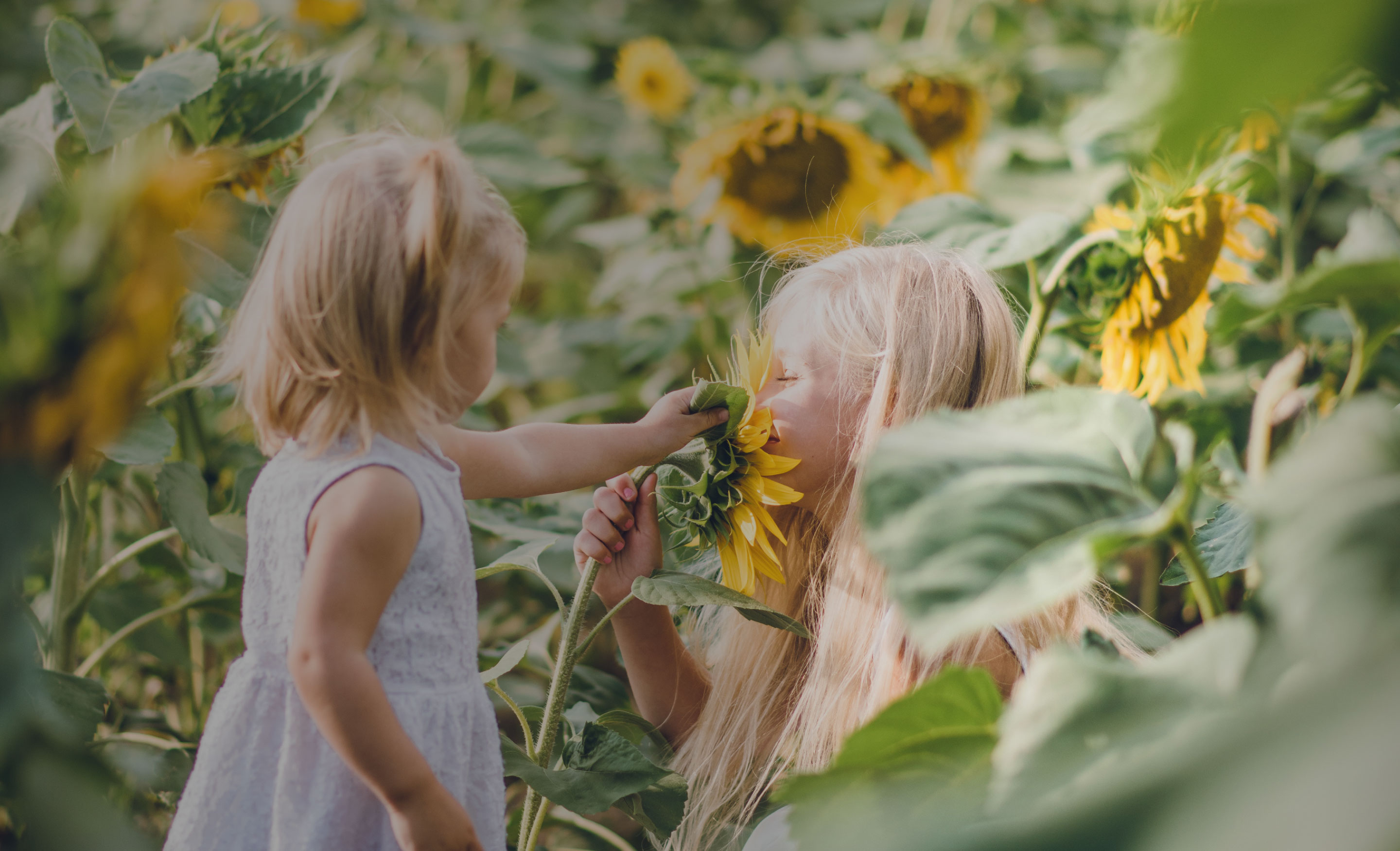 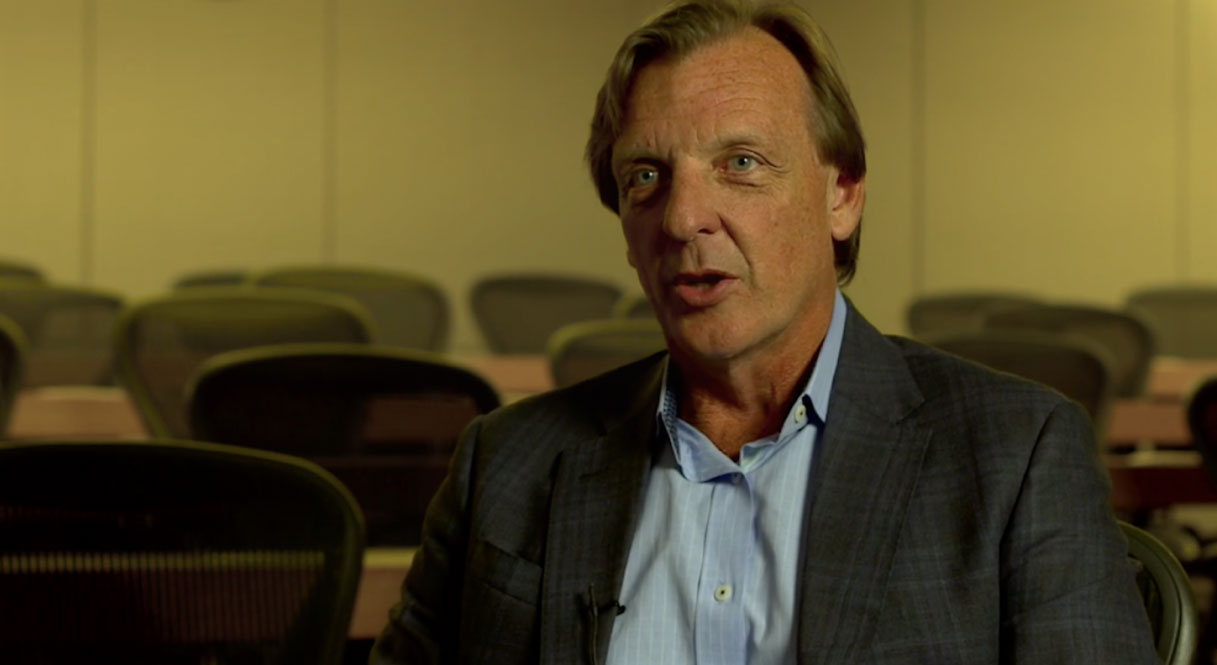 TWIN Catalysts provide a neutral, trusted platform for multi-stakeholder groups to come together and tackle an intractable issue facing an industry sector or society at large, catalyzing meaningful change.

A TWIN Catalyst is a journey that requires significant commitment by stakeholders and an industry leader willing to break from the status quo to call for significant change.
It takes time to build the trust that allows for open and sometimes contentious discussion, as well as a willingness to forge a new path. Our Catalysts offer the opportunity to achieve what no one organization can accomplish alone.

The original KIN Catalyst grew out of conversation at KIN Global 2011 between Anglo American’s CEO Mark Cutifani and TWIN Co-Founder Peter Bryant. Mining was in trouble on a variety of fronts. A chronic lack of investment in innovation had led to reduced productivity, higher costs and subpar returns on capital. At the same time, a legacy environmental, health and safety issues had cost the industry its social license to operate in many communities.

The inaugural meeting of the KIN Catalyst for the Mining Company of the Future convened in Brazil in 2012. Participants included miners, suppliers, investors and representatives from indigenous groups. Subsequently, a smaller working group was convened to co-create the Developmental Partner Framework, a call to action to transform the mining industry.
In 2014, a second KIN Catalyst was convened to focus on the development of unconventional sources of oil and gas (fracking) and its rapidly declining social license to operate.

The more complex and challenging the issues, the more value the Catalyst process can bring to the table. Success depends entirely on the hard work of the stakeholders. By providing a trusted, neutral platform and facilitating open and frank discussion, change—with better outcomes for all— becomes possible. 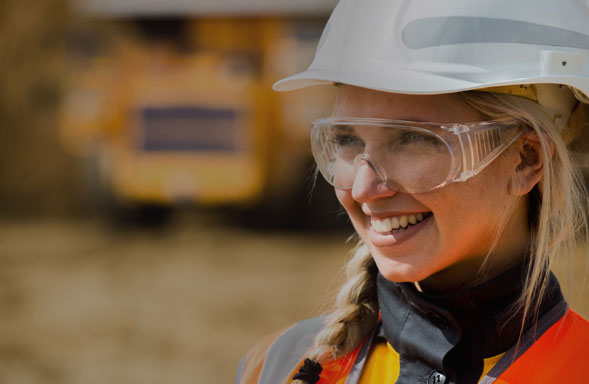 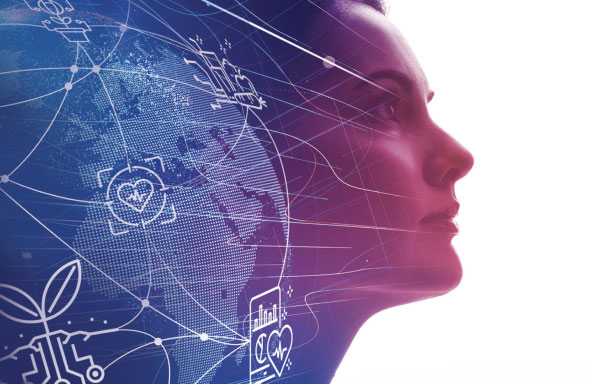