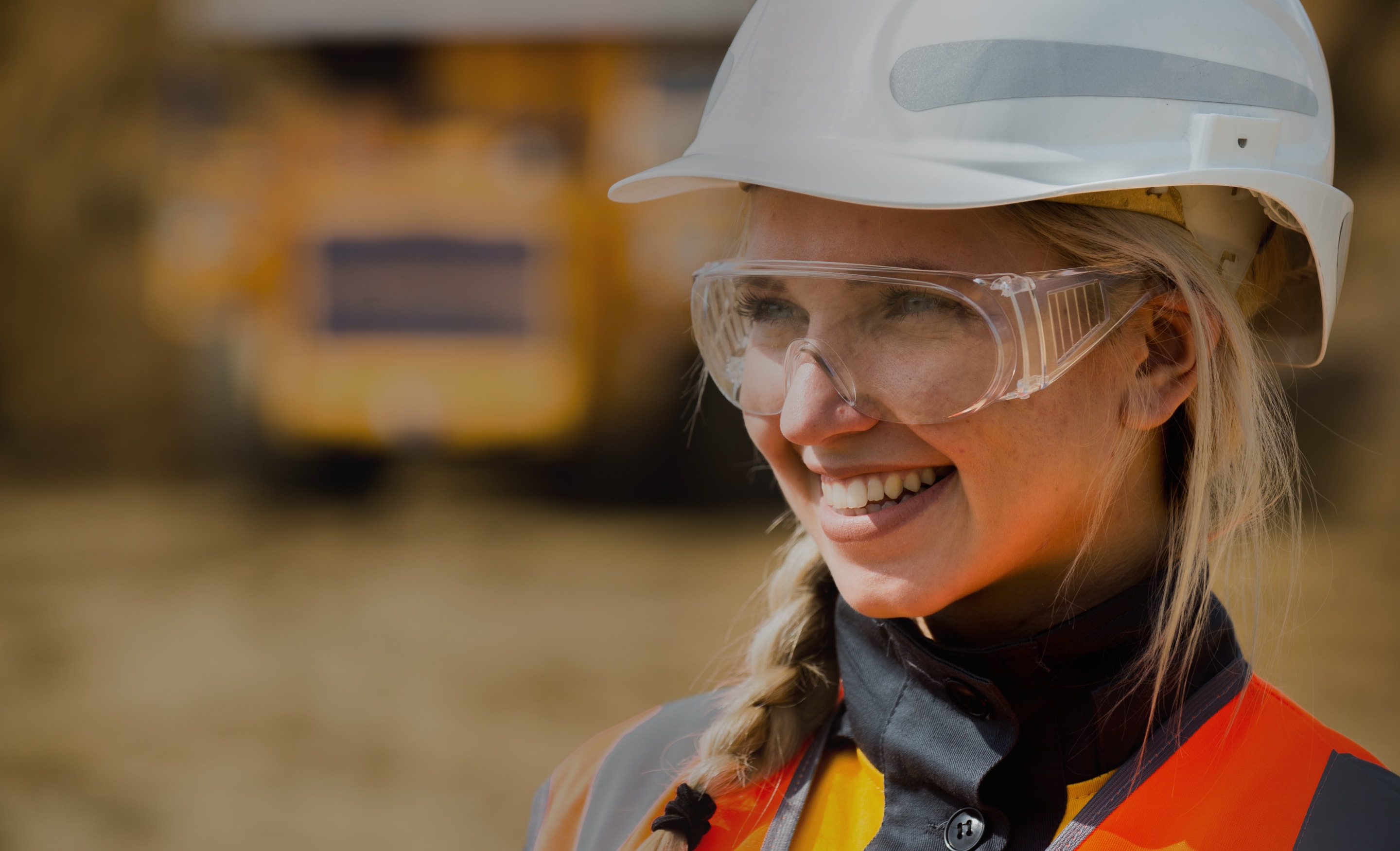 CATALYSING THE MINING
SECTOR OF THE FUTURE
The Development Partner Institute

The Development Partner Institute (DPI Mining) was born out
of an award-winning innovation process, originating inside TWIN.
v

What is the DPI?

The Development Partner Institute (DPI Mining) is an international coalition of ambitious leaders from across the global mining ecosystem. Our coalition welcomes people from all walks of life. Anyone interested in or impacted by mining is welcome – communities, indigenous people, investors, governments, civil society, and companies – including miners, suppliers and consumer product companies.

We are committed to a future where the contribution of mining to economic and social development is truly maximised.

At DPI Mining, we have a clear vision for the future of the mining sector. We want to build a movement to propel us to a better future, for all. We imagine an industry that is deeply connected to the values of tomorrow’s generation; transparent and fair, equal and inclusive and a genuine partner in global development. Our purpose is to accelerate this future through our work and influence.

DPI Mining exists to accelerate the delivery of a new future for the mining sector.

Our Origins and Journey

The DPI’s guiding document is the Development Partner Framework (DPF) for Mining. The Framework itself is the result of an exciting and award-winning multi-stakeholder Catalyst process undertaken between 2013 and 2014 through KIN (now TWIN) to reimagine the mine of the future.

A short timeline of our origins and history:

– Chicago, May 2011 – Meeting at the annual gathering for the Kellogg Innovation Network (now TWIN), Anglo American CEO Mark Cutifani and TWIN-Co Founder Peter Bryant germinate the seed for a catalyst to imagine a new operating model for the mining sector.

– Brazil, April 2012 – Multiple stakeholders gather in Brazil for the KIN Mining Catalyst, facilitated to envision the mining company
of the future. The session concludes with participants wanting the mining industry to unequivocally accept the need for a new operating model to ensure long-term success. Curious? Click to read the summary of the original Catalyst.

– 2013 – Work on the Framework continues into 2013. To test and validate the Framework, sustainability leaders at major organizations are consulted.

– Chicago, April 2013  – The original KIN Catalyst in Brazil is awarded a silver medal in the category of “Collaborative Innovation” by the prestigious Edison Awards, designed to recognize, honor and foster innovation and innovators creating a positive impact in the world.

– The Vatican, September 2013  – As part of ongoing collaboration with a range of religious leaders about mining and its impact on communities, more than twenty CEOs and company Chairpersons are hosted by the Vatican for a Day of Reflection.

Read
_
Read the fascinating summary of insights from the original KIN Catalyst held in 2012
Listen
_
The DPI Co-Founders came back together in July 2020 to reflect on the progress and challenges to date
Watch
_
TWIN Co-Founder Peter Bryant explains the power and value of catalysts
DPI Mining has a vibrant and active online community.
Visit our website, or follow us on LinkedIn and Twitter.
x
x
Pre-Readings
x
Livestream
x