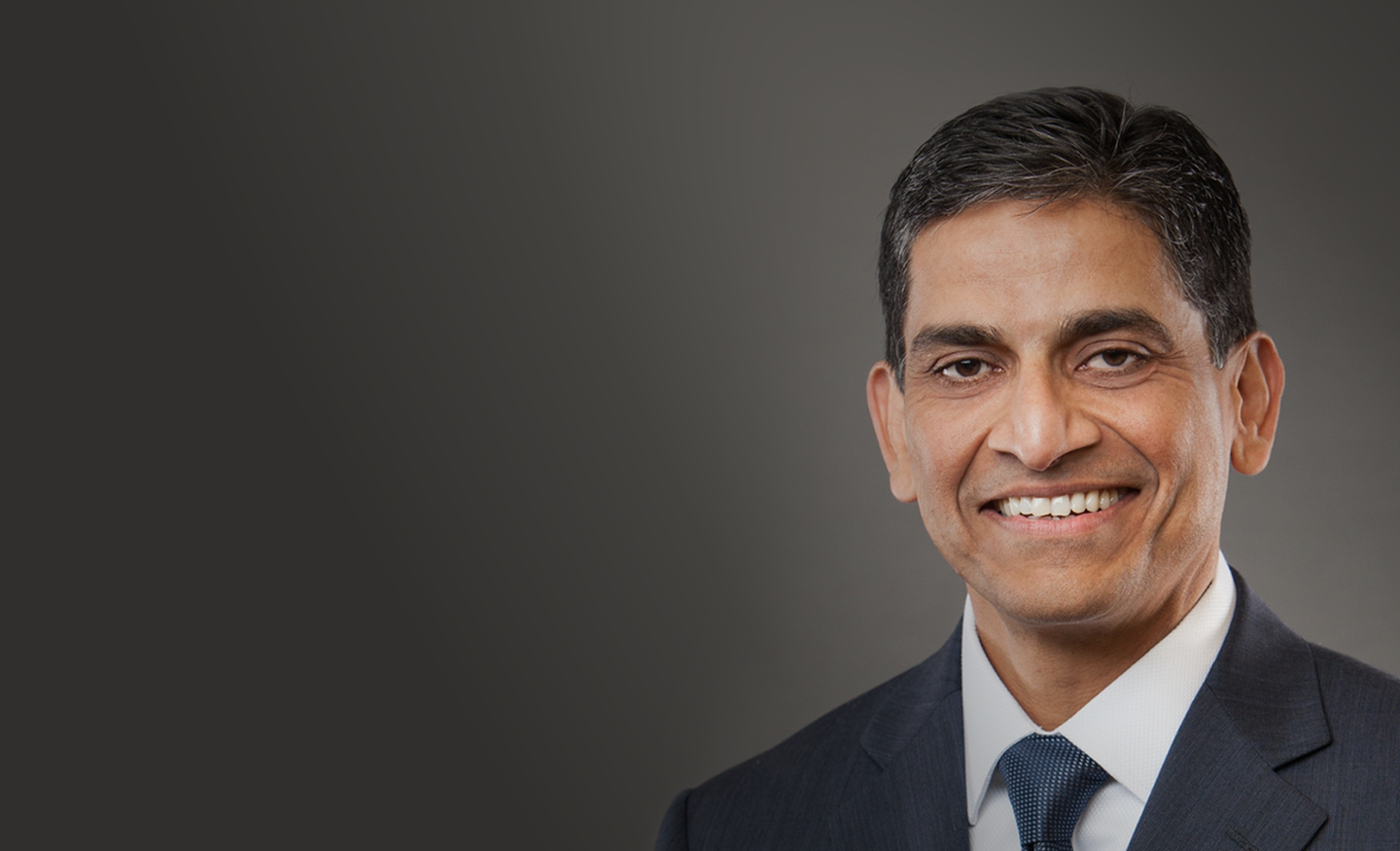 “Griffith’s global footprint and our ability to add value to our customers and their customers through our expertise and experience in food science, culinary arts, sensory and consumer insight help us offer a range of capabilities to enable our customers’ growth and innovation. We are proud of our ability to provide these locally as well as globally.”
x
x
Pre-Readings
x
Livestream
x
Log In
x
x
x