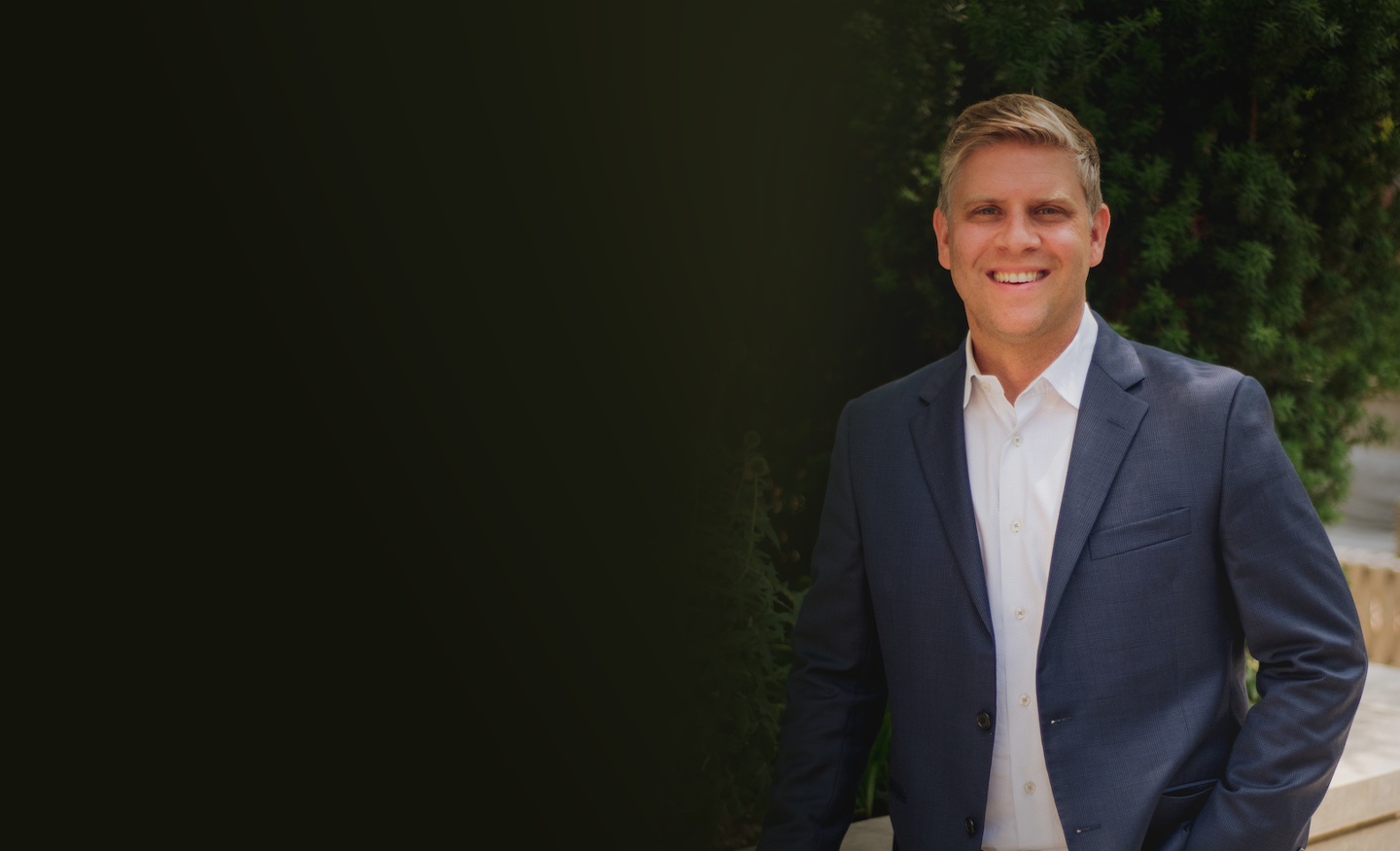 v
As the co-executive director, Solomon is responsible for the overall growth and strategy of The Institute for Political Innovation. Solomon is a seasoned political innovator committed to IPI’s vision to restore healthy competition in American elections and legislation. Previous to joining IPI, Lieberman was Vice President of Strategy at the Better Government Association, Illinois’s only nonpartisan investigative newsroom, and civic advocate. At the BGA, Lieberman led all approaches around content, communications, distribution, and creative direction, and civic engagement. During his tenure—two stints—the BGA won dozens of local and national journalism awards for high-impact projects, such as a yearlong investigation into the high costs of wrongful convictions, which was featured in The New York Times and won an Edward R. Murrow Award.
Before joining the BGA, Lieberman was a founding member and chief of staff for Intrinsic Schools, one of the most innovative charter school networks in the country. Before Intrinsic, Lieberman spent six years working in journalism, design, and digital media. He was the co-founder and creative director of the award-winning online magazine ChicagoSide.

Solomon has a master’s from Northwestern University’s Medill School of Journalism and a B.A. from the University of Wisconsin-Madison.