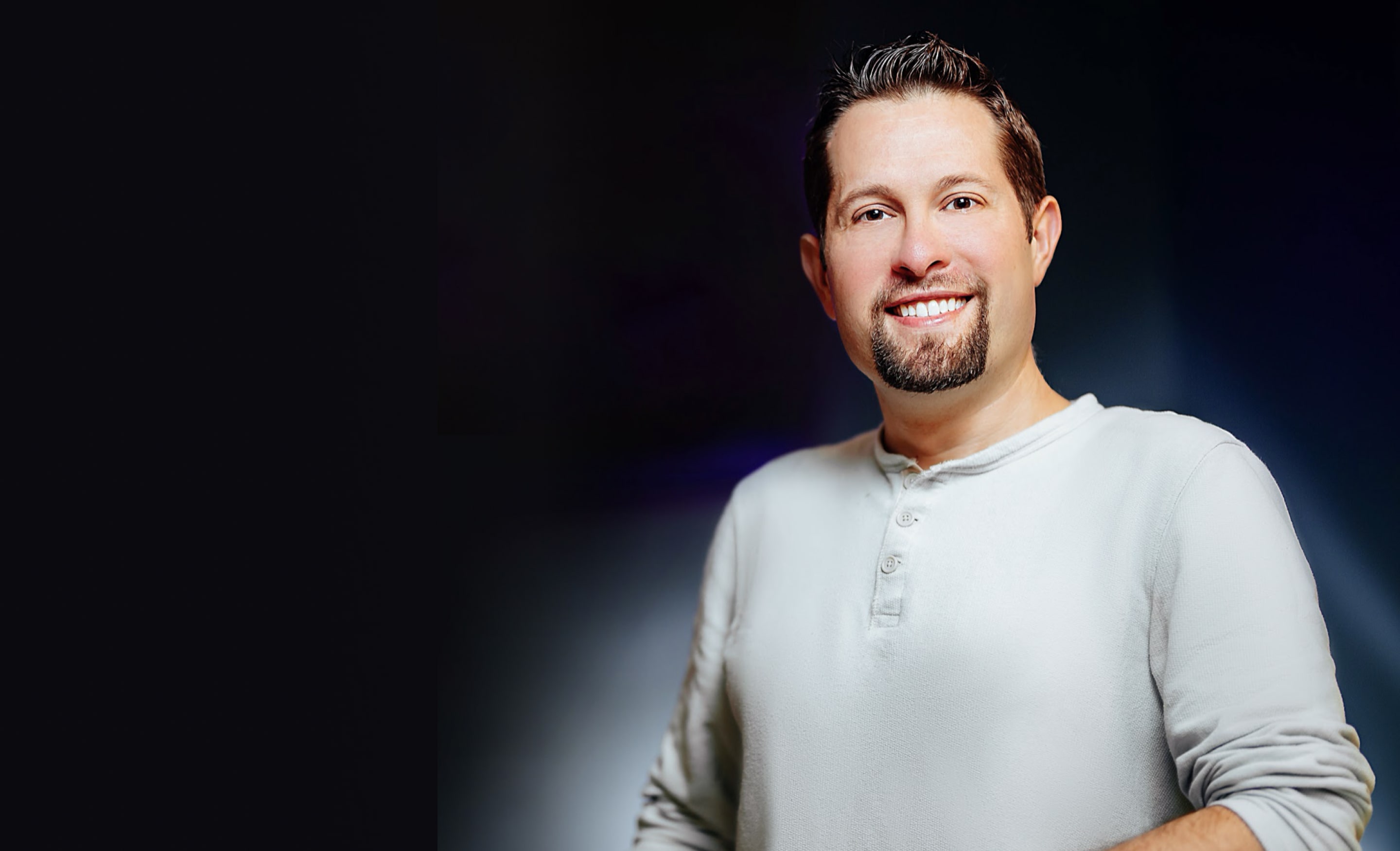 Founder & CEO LevelEx
v
Sam has spent his career leading teams and companies at the cutting-edge of the video game industry. Today his team at Level Ex harnesses video game technology and cognitive neuroscience to engage and train over 600,000 medical professionals on mobile devices. Before Level Ex, he was the CEO of the leading independent game publisher in Hollywood, releasing games based on popular films, including The Hunger Games and Mission: Impossible.
Sam also led the DirectX graphics team at Microsoft, where he accepted a Technical Emmy on behalf of his team for advancing the visual realism of video games across the industry. His career began at LucasArts, creating Star Wars games for PlayStation and Xbox. Sam serves on numerous industry advisory boards and speaks internationally on video games in medicine.