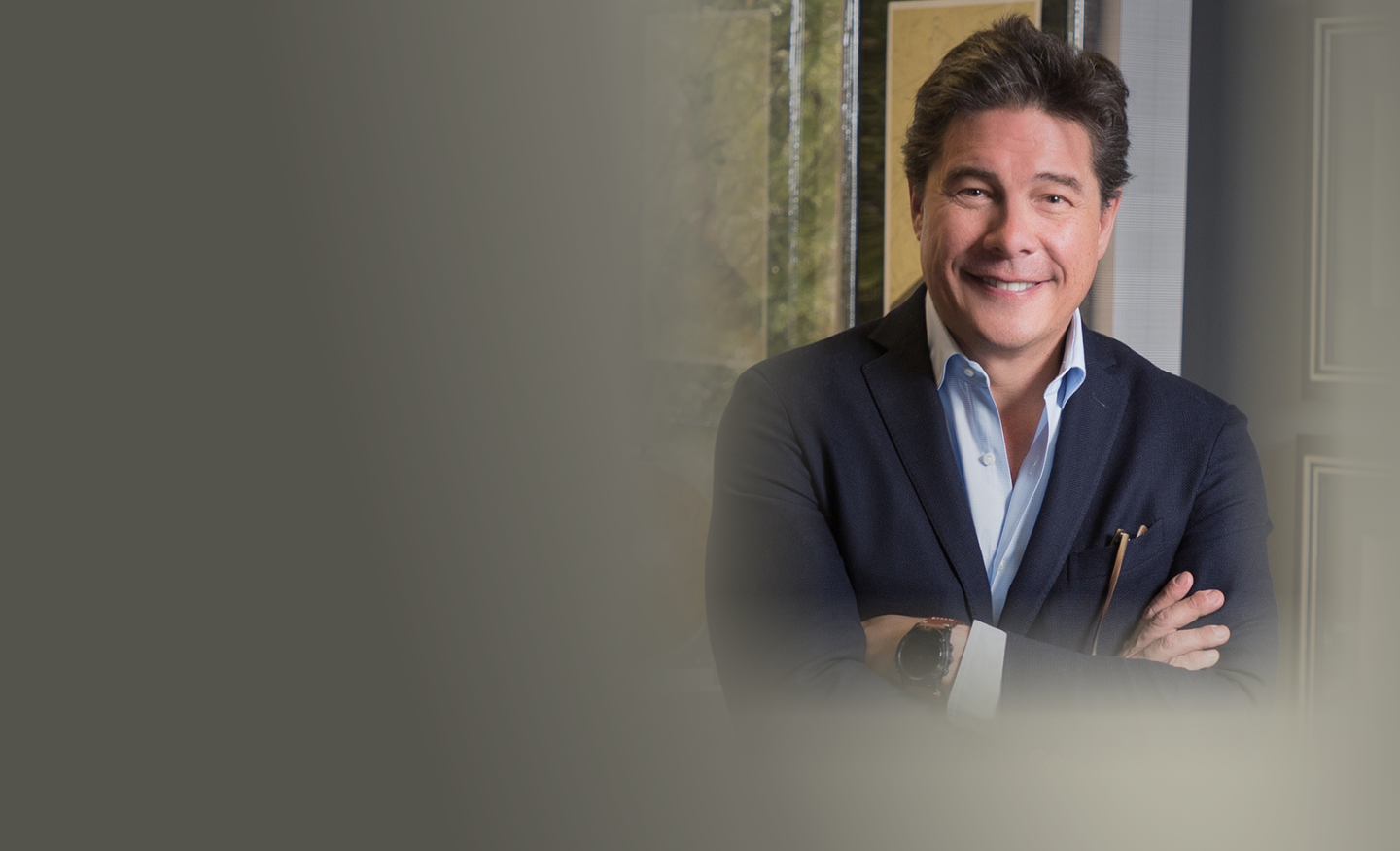 In addition, he is the Founder, Chairman and CEO of Crown Sterling Limited LLC, a next-generation Cryptography company, based on discoveries from his work in geometry and mathematics.

Robert has served on several corporate boards. He served as an independent Board Director at Myoscience, Inc., Acufocus, Inc. and ReShape Medical, Inc and presently serves on the boards of ALPHAEON Corporation and Zelegent, Inc. Additionally, he serves as Chairman and Founder of Crown Sterling Ltd, a Fintech/Cryptography subsidiary of Strathspey Crown LLC.

Additionally, he serves or has served on the boards of the following university and charitable organizations: The Schmid College of Chapman University, the University of California, Irvine (UCI) CEO Roundtable Steering Committee, The School of Law at UCI, The Henry Samueli School of Engineering, OCTANe (501-C3 non-profit entity) an economic development corporation for technology companies in Orange County, California where he served as Chairman of the Board of Directors, and the Young President’s Organization (YPO/WPO) Southern California Chapter where he currently serves as Chairman of the Board.
An accomplished sculptor, artist, and musician, Robert Grant additionally holds several patents and various intellectual property in the fields of DNA and phenotypic expression, human cybernetic implantology, biophotonics, and electromagnetism. He has multiple publications in unified mathematics and physics related to his discoveries of quasi-prime numbers (a new classification for prime numbers), the world’s first predictive algorithm determining infinite prime numbers, and a unification wave-based theory connecting and correlating fundamental mathematical constants such as Pi, Euler, Alpha, Gamma and Phi.

Robert holds a BA from Brigham Young University and an MBA (graduating with Honors) from Thunderbird, The American Graduate School of International Management. Additionally, he has attended the President’s Seminar at Harvard Business School (’09-’16). He has lived and worked in nine countries and speaks Japanese, French, Korean and German fluently.
​
In what he considers his finest achievement and crown jewels, Robert is father to three beautiful children and lives with his wife and two youngest, in Orange County, CA.
x
x
Pre-Readings
x
Livestream
x
Log In
x
x
x