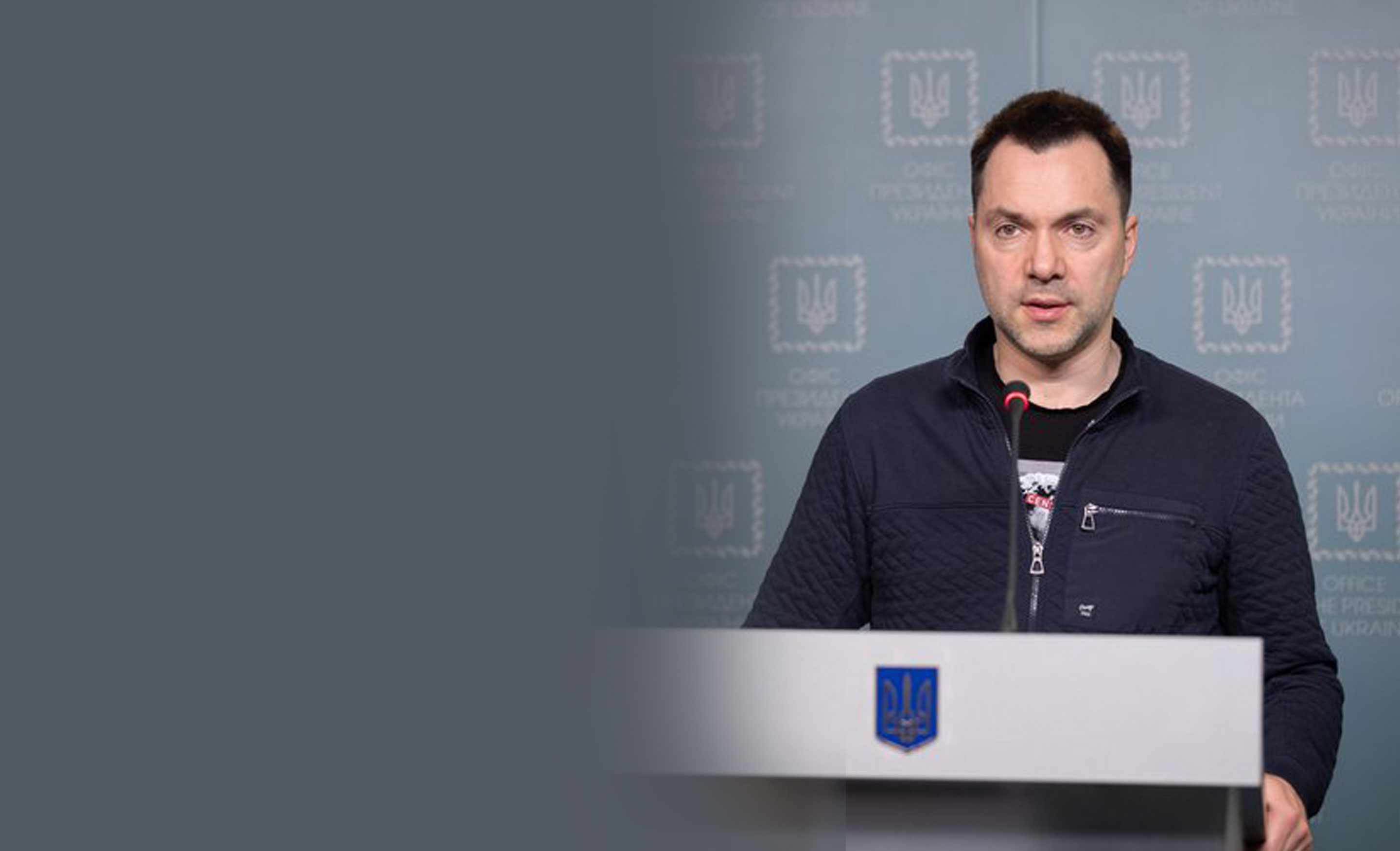 During the war, Arestovych became one of the top political and military experts, delivering daily briefings about the state of affairs during the war. The influence of Arestovych expanded beyond Ukraine, gaining millions of viewers from around the world who are seeing his unique perspective about what Ukrainians are fighting for and what we can expect in the near future.

Arestovych graduated from the Odessa Military Academy. He subsequently worked in the Chief Directorate of Intelligence of the Ministry of Defence of Ukraine and is a reserve Lieutenant Colonel in the Ukrainian army.

Since 2014, he has been preparing reserve combat units and has organized a charity fund to provide psychological support to the military in zones where the Ukrainian army has been fighting Russia-backed separatists. He has been appointed into various leadership roles in the military-political leadership of Ukraine based on his military and psychology expertise.

Oleksiy Arestovych has become a sought after advisor on Ukraine for leading media sources such as The New York Times on the article “Russia Ordered a Killing That Made No Sense. Then the Assassin Started Talking.” — which received the Pulitzer Prize.

Since February 24, 2022, Arestovych has been holding daily briefings on the current situation regarding the Russian invasion of Ukraine, as the Adviosr to the Head of the Office of the President of Ukraine

Among the many awards received by Oleksiy Arestovych are:

Commemorative badge of the Chief Directorate of Intelligence of the Ministry of Defence of Ukraine (July 2014);
Commemorative award of the Main Intelligence Directorate of the Ministry of Internal Affairs “Yevhen Berezniyak”;
Medal of the Commander of the Ukrainian Ground Forces “For Special Service” (July 2019);
Distinction of the President of Ukraine “For participation in the anti-terrorist operation”;
Breastplate “Badge of Honor” (May 2019).
x
x
Pre-Readings
x
Livestream
x
Log In
x
x
x