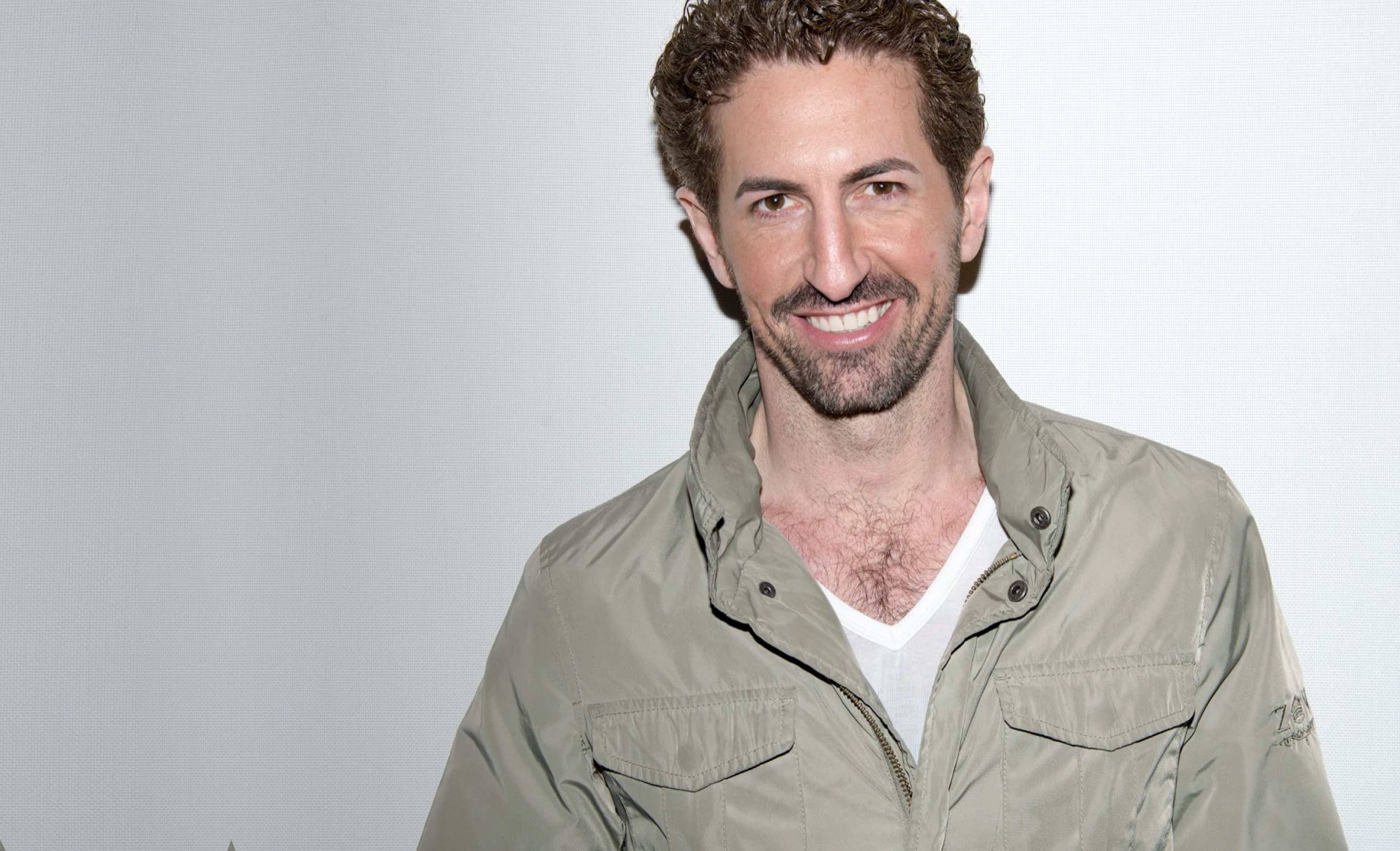 In his work, Prof. Cerf helps individuals and businesses harness the current knowledge of the brain to improve thinking and understanding of customers and business decisions.

His academic research uses methods from neuroscience to understand the underlying mechanisms of our psychology, behavior changes, emotion, decision making, and dreams.

His works address questions such as: “How are conscious percepts formed in our brain?”, “How can we control our emotions?” and “How can we make content more engaging, using neuroscience?”

Recently, his research has addressed questions pertaining to the neural mechanisms that underlie decision-making, thereby offering a new perspective on predicting future choices and investigating how much free will we have in our decisions.
In his acclaimed work, Prof. Cerf studies patients undergoing brain-surgery by recording the activity of individual nerve cells using electrodes implanted in the patient’s brain. Thus, his work offers a novel way to understand our psyche by observing the brain directly from within.

Dr. Cerf holds a Ph.D. in neuroscience from Caltech, an MA in Philosophy and a B.Sc. in Physics from Tel-Aviv University.

He holds multiple patents and has published over 60 academic papers in journals such as Nature, Proceedings of the National Academy of Sciences, and the Journal of Neuroscience, as well as popular science journals such as Scientific American Mind, Wired, New Scientist and more. Additionally, his work has been portrayed in numerous media and cultural outlets such as CNN, BBC, Bloomberg, NPR, Time, MSNBC, and dozens of others. He has been featured in venues such as the Venice Art Biennial and China’s Art, Science and Technology Association, and has contributed to magazines such as Forbes, The Atlantic, Inc., and others.

He has made much of his research accessible to the general public via his public talks at PopTech, TED, TEDx, Google Zeitgeist, DLD and other venues, gathering millions of views and a large following.
Additionally, he is the beneficiary of several awards and grants for his work, including the Instructional improvement grant, and the prestigious president scholarship for excellence. He was recently named one of the “40 leading professors below 40”.

Prior to his academic career, Dr. Cerf spent nearly a decade in industry, holding positions in computers security (as a hacker), pharmaceutical, telecom, fashion, software development, and innovations research. Currently, Prof. Cerf is on the board of a number of neuro-tech companies (Nervanix, VR Americas, BestFit) and the Co-founder of ThinkAlike. He is also the founder of B-Cube which applies neuroscience to help society.
Notably, Dr. Cerf is the Alfred P. Sloan professor at the American Film Institute (AFI), where he teaches an annual screenwriting class on science in films and is a consultant to various Hollywood films and TV shows, such as CBS’ “Bull” and “Limitless”, USA Network’s “Falling Water”, and more.