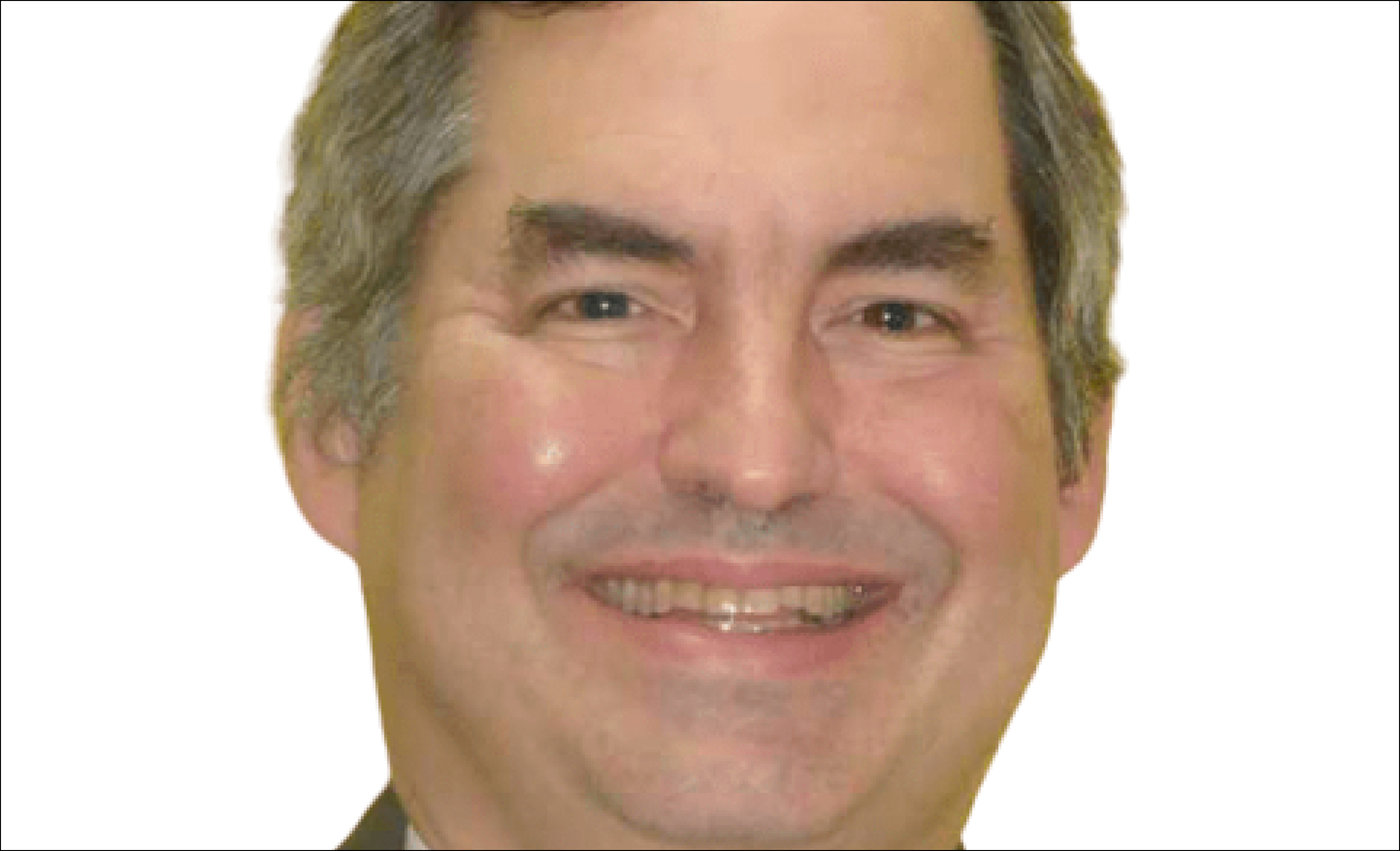 Banco General
v
Luis García de Paredes is Chief Operating Officer at Banco General, the largest bank in Panama. He leads the group that supports the bank’s operations since July 2000 and he is responsible to coordinate the internal services provided by Information Technology, Business Architecture, Back Office Operations, Cybersecurity, Collections and Fraud Prevention, all based on best suitable practices and service level agreements to ensure a consistent service quality to internal users and bank’s customers.


He joined Banco General in November 1985 as an Assistant Operations Manager and in 1990 promoted to Vice President and Chief Information Officer. During his tenure in Banco General, acted as project leader for two mayor local bank mergers and one acquisition. He has been responsible for multiple important business process and technological transformation projects that resulted in operational efficiency and enabled improvements in customer service. Mr. Garcia de Paredes contributed to the evolution of the Information Technology Services and Operations embracing innovation, teamwork, lean six sigma techniques, agile practices and security as key components for the ongoing digital transformation the Bank.


Mr. García de Paredes is a member of the bank’s Ethics and Social Responsibility Committee. He served as President of the Rotary Club of South Panama to which he joined in July 1988 achieving a perfect attendance record for thirty years. He also participates in the Economic Council of the Catholic Archdiocese of Panama.


In February 2012, he hosted in Panama the KIN Winter Dialogue -Innovation in Latin America – setting the mark as the first KIN organized in the region. All international KIN participants witnessed the work in progress for the expansion of the Panama Canal and met the Panama Canal Administrator. They also experienced the innovation atmosphere of the City of Knowledge (previously a US military base), learned the secrets of the Hub of the Americas related by both the COPA´s CEO and its Chairman of the board, and had a flavor of the Panamá Banking Center interacting with the CEO of the largest local bank.

He has been director of Telered for more than twenty-five years serving as president of the board of the directors for five years. Telered administers the local banking switch named CLAVE (ATM and POS), ACH, payment hub, as well as providing check-processing services.


Mr. Garcia de Paredes serves as director of Compañía Internacional de Seguros an insurance company founded in 1910. The company if often recognized in the local market as the most technically profitable insurance company. It often ranks in the top two companies with regard to the largest market share.


He is a graduate of Notre Dame University, in South Bend Indiana, where he studied Business Administration with a major in Finance. He also holds an MBA (EMP 71) from the Kellogg School of Management, Northwestern University. He is a Certified Public Accountant in Panama and holds the following certifications: CISA (Certified Information Systems Auditor), CISM (Certified Information Security Officer), and PMP (Project Management Professional).