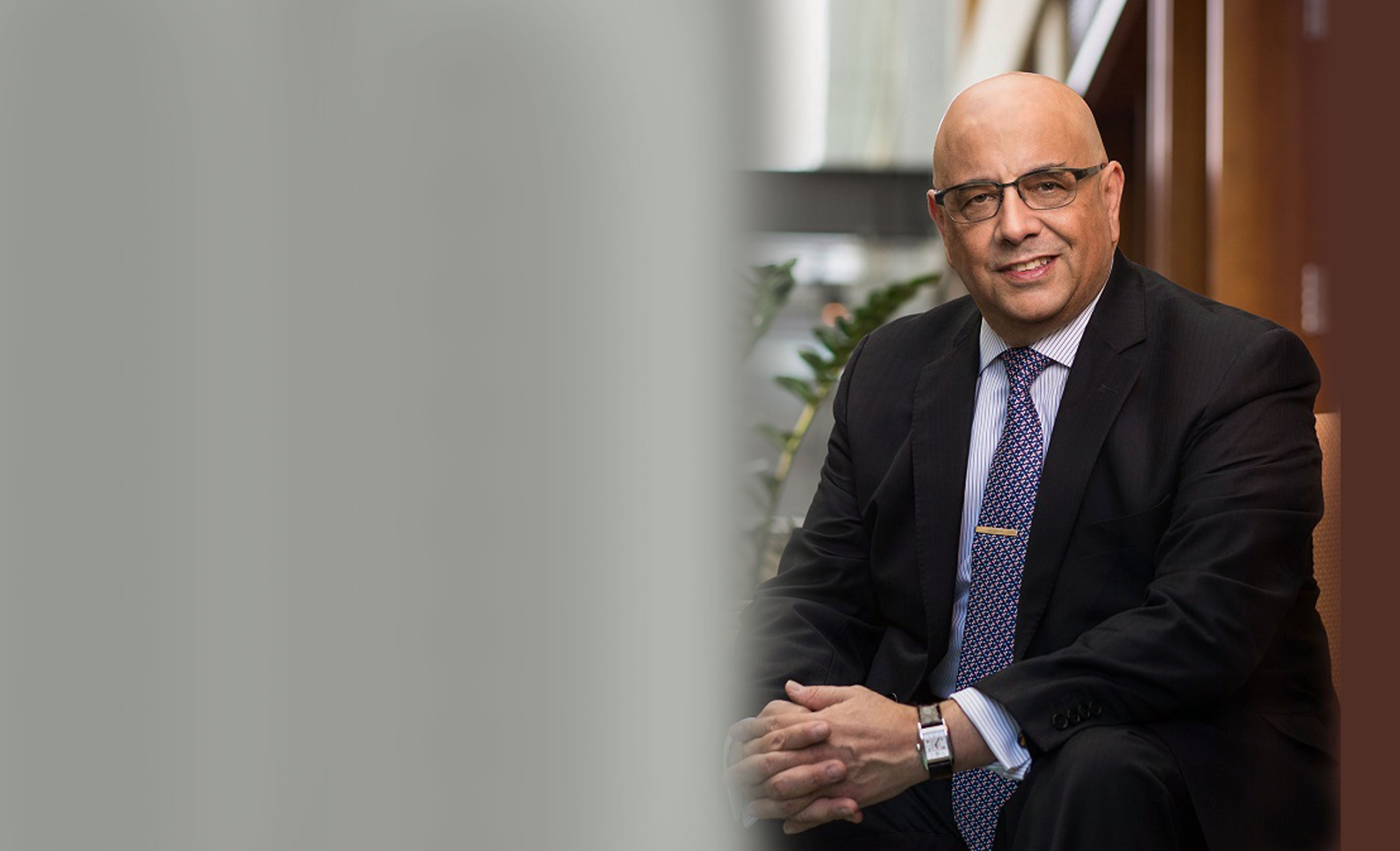 He joined Northwestern in 1991 and was chairman of the Department of Chemical and Biological Engineering from 1992 to 2000. He was the founder and co-director of the Northwestern Institute on Complex Systems. As dean he led to a 22 percent renewal of the faculty in three years, launched the Segal Design Institute in 2007, the Farley Center for Entrepreneurship and Innovation in 2008, and was instrumental in the creation of the Initiative in Sustainability and Energy at Northwestern, launched also in 2008.

Ottino’s experimental and theoretical work unveiled the connection between chaos and mixing of fluids and opened multiple connections. His research has been featured in articles and on the covers of Nature, Science, Scientific American, the Proceedings of the National Academy of Sciences of the USA, and other publications, and has impacted fields as diverse as complex systems, fluid dynamics, granular dynamics, microfluidics, geophysical sciences. One of his books, The Kinematics of Mixing: Stretching, Transport and Chaos, Cambridge University Press (published in 1989, and reprinted in 1997), has become a classic in the field. His most recent book, with R. Sturman and S. Wiggins, is the Mathematical Foundations of Mixing: The Linked Twist Map as a Paradigm in Applications – Micro to Macro, Fluids to Solids, and was published by Cambridge University Press in 2006.
Ottino served on committees of the National Research Council and the National Academy of Engineering and was a member of the International Review of Engineering in the United Kingdom. He was a senior advisor to Unilever, a member of the Technical Advisory Board of Dow Chemical, and served on advisory and visiting boards for startups, non-profit organizations and educational institutions in the United States.

Ottino received many national awards including the Alpha Chi Sigma Award and the William H. Walker from the American Institute of Chemical Engineers (AIChE), and the Fluid Dynamics Prize from the American Physical Society. He has been a Guggenheim Fellow and a Sigma Xi Lecturer. In 2008 he was selected by the AIChE as one of the “One Hundred Engineers of the Modern Era.” He has lectured to a range of diverse audiences in topics ranging from the purely technical to creativity and art. Ottino has given numerous named lectureships, including the Lacey Lectures at Caltech, the Corrsin Lecture in Johns Hopkins, the Centennial Lecture in Maryland, the Pirkey Lecture at Texas/Austin, and the Danckwerts Lecture in England.

Dean Ottino’s interests are at the intersection of art, science and technology. He is currently working on a book about the creative processes connecting these domains.
x
x
Pre-Readings
x
Livestream
x
Log In
x
x
x