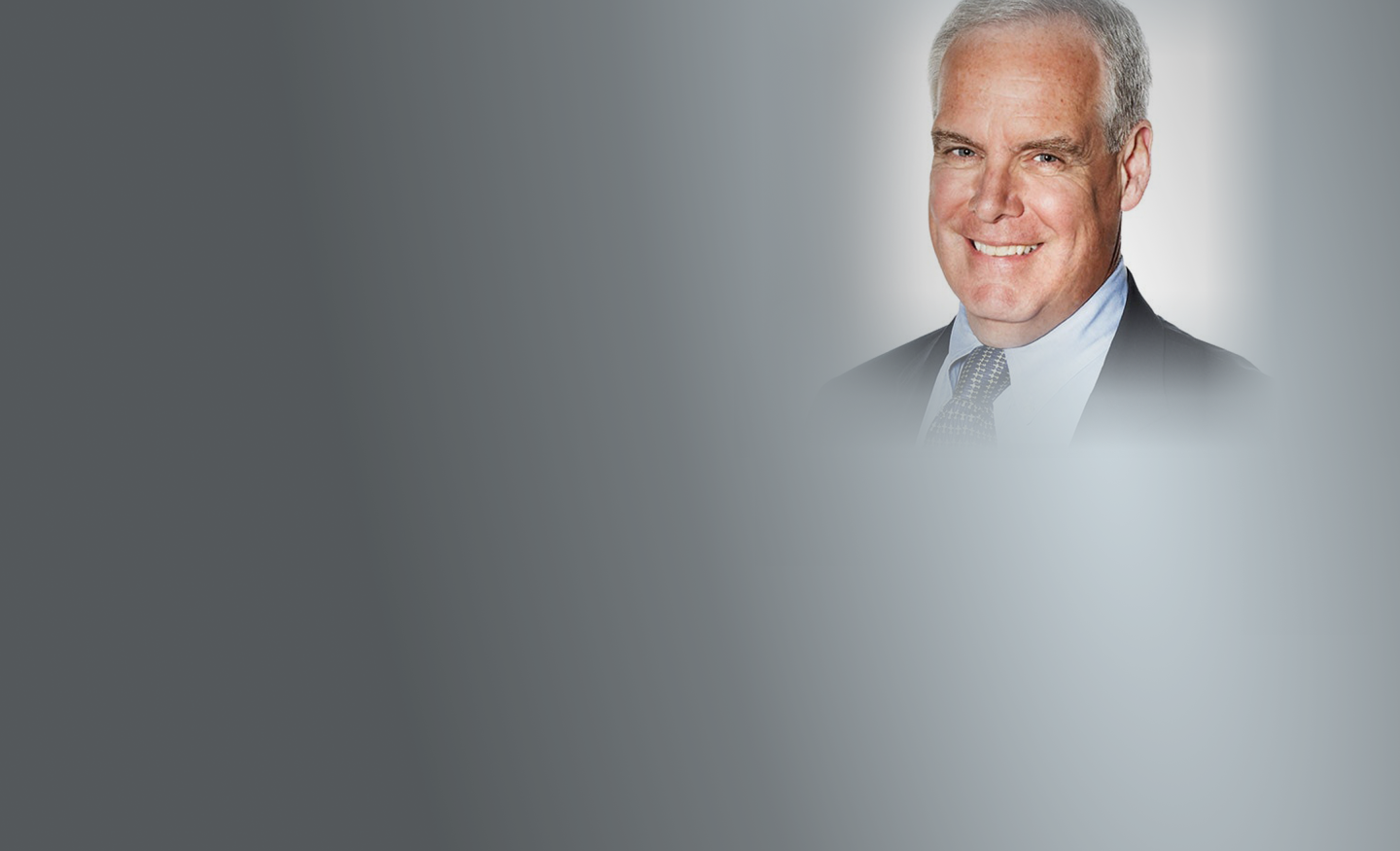 CEO
New World Symphony
v
Howard Herring is a native of Oklahoma, a pianist by training, and now President and CEO of the New World Symphony. After his academic work at Southern Methodist University and Manhattan School of Music, he was pianist of the Claremont Trio, a winner of the Artists International Competition, and an active musician and teacher in New York City. In 1986, he became Executive Director of the Caramoor Music Festival. Mr. Herring led that institution’s development of the Rising Stars program for young instrumentalists, Bel Canto at Caramoor for young singers, and a curriculum-based arts program integrating music and visual art into K-12 studies. During his 15-year tenure, Caramoor celebrated its 50th anniversary and established its first endowment. In 2001, Mr. Herring assumed leadership of the New World Symphony – America’s Orchestral Academy, a post-graduate fellowship program for aspiring classical musicians and leaders. He was given the charge of energizing the institution’s national and international profile and developing a new building designed to explore its unique experiential curriculum and cutting-edge digital work. In 2011, New World Symphony opened a new campus – a 21st century laboratory for generating new ideas about the way music is taught, presented, and experienced. The building was completed on time and on budget and opened to national and international acclaim. The New World Center, designed by Frank Gehry, enables New World Symphony to capitalize on the global reach of broadband technology for education and digital capabilities for artistic expression. Beyond traditional training, New World Fellows are exploring the establishment of an online music education community, integration of music and video, and engagement of new audiences through alternate performance formats. Dynamic partnerships with professional orchestras and distinguished music schools have been formed around these experiments.

New World Symphony places a high priority on diversity, equity, and inclusion. Results of this initiative are being felt in the Miami community and in music schools and orchestras across the U.S.