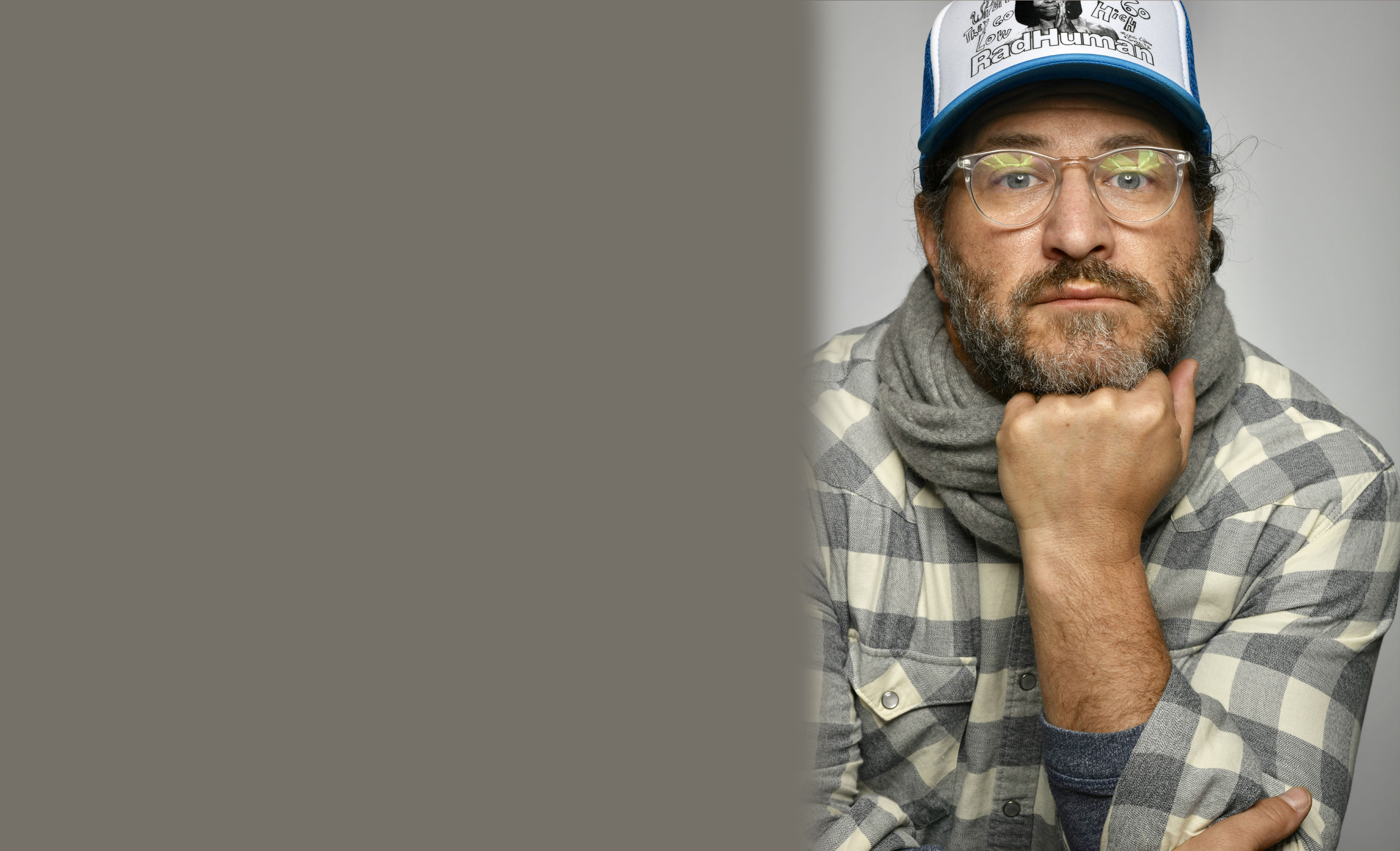 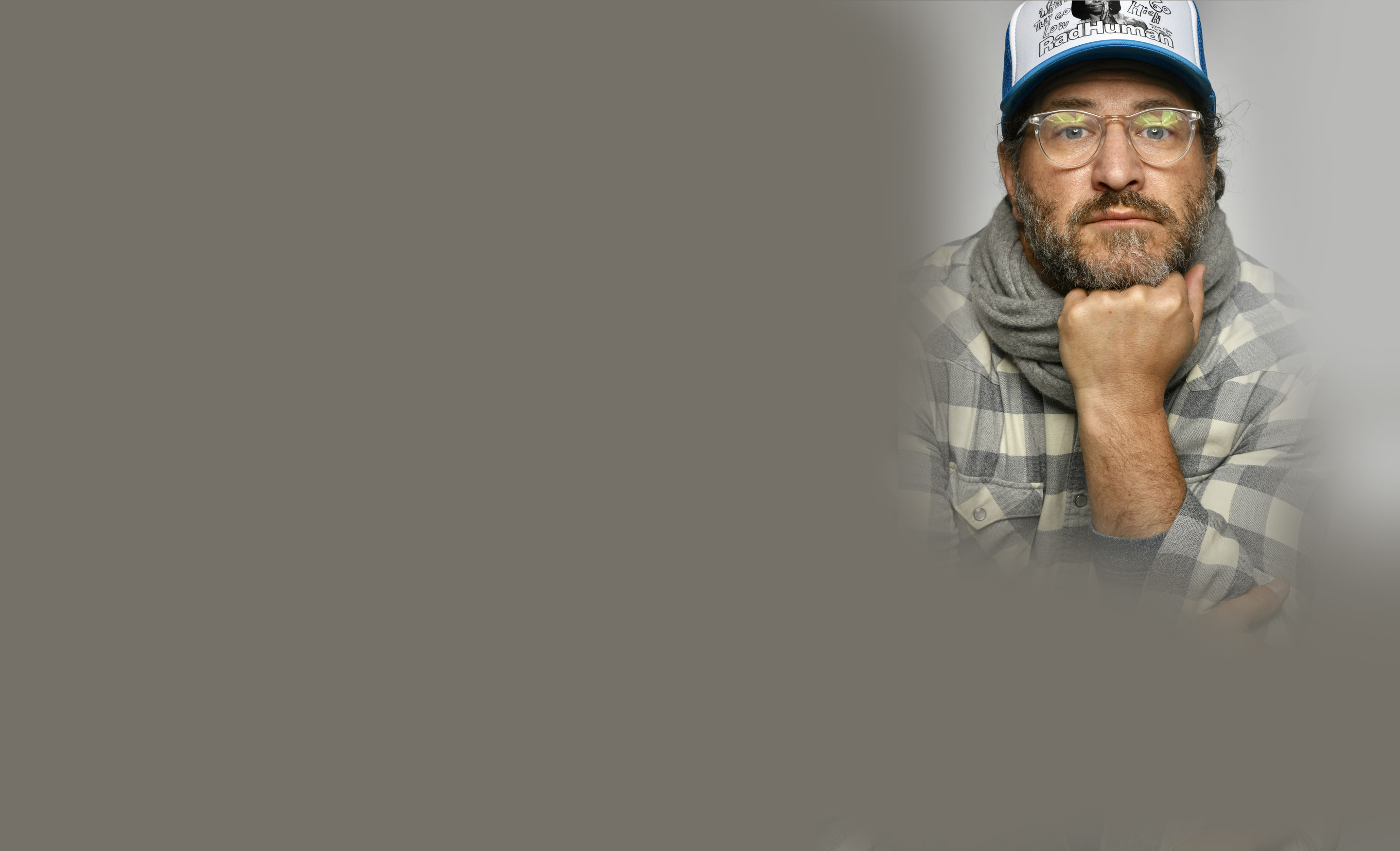 Founder & CEO
The Nation of Artists
v
Elliot Kotek is the CEO & founder of The Nation of Artists, founder of Beyond Cinema and co-founded Not Impossible. He believes in the power of content and campaigns to change the world and takes pride in collaborating on ideas that deliver real impact to real people. The producer of groundbreaking projects like 140 (the first ever user-generated feature film) and Project Daniel (creating the world’s first 3D-printed prosthetics lab), Elliot has created documentaries & VR for Qualcomm, Intel, HP, Sony, Hyundai, LEGO Education, California Almonds, Aflac, Accenture, Participant Media etc and has been distributed globally.

In a world where people are preaching the 3 P’s of People, Planet, Profit, Elliot offers a “4P” Approach to Strategy: When you find something you’re Passionate about, it will define your Purpose. When you share your purpose, you’ll find your People. And when you have your people, anything is Possible.
x
x
Pre-Readings
x
Livestream
x
Log In
x
x
x