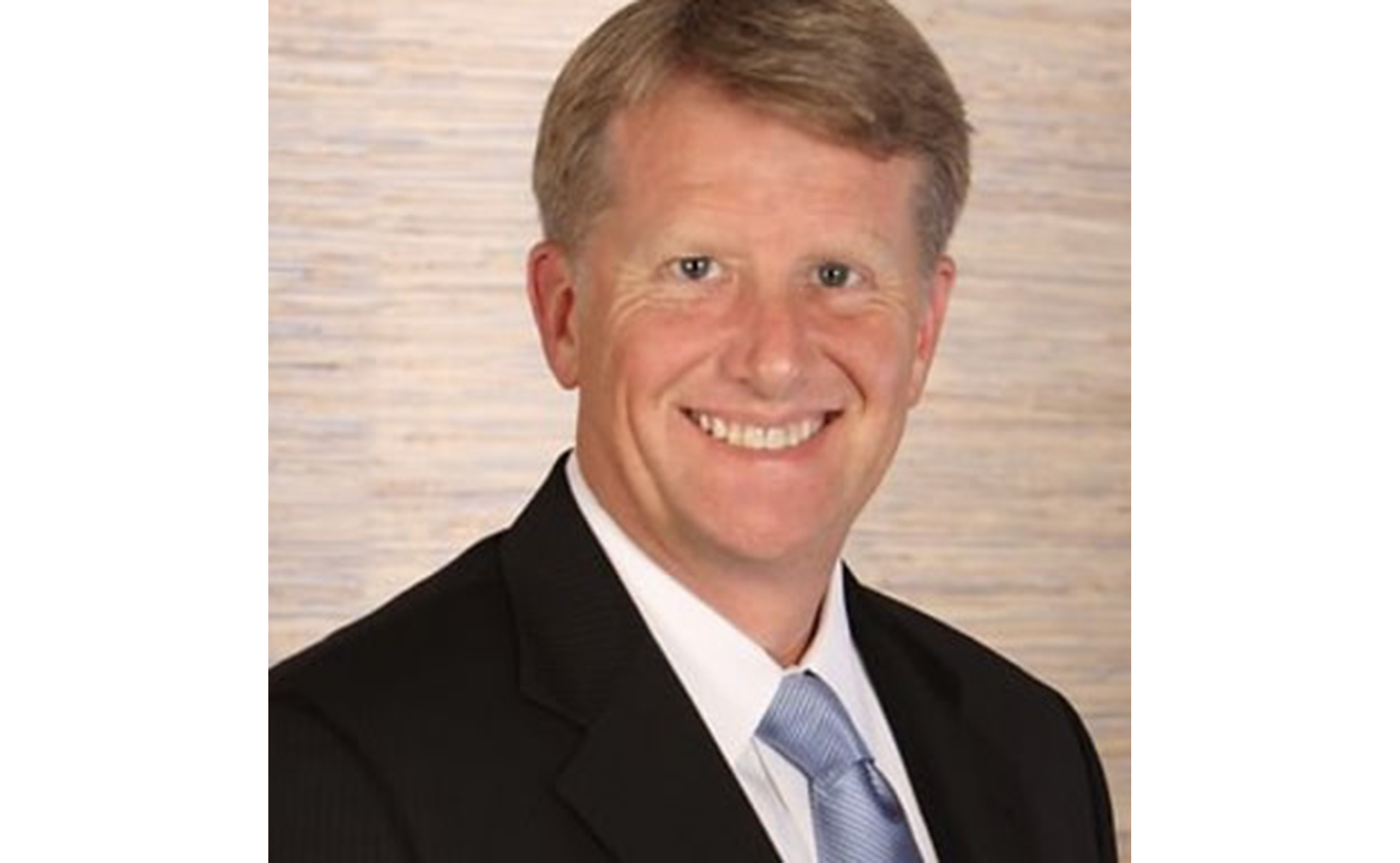 Griffith Foods
v
Brian is the fourth-generation family member to lead Griffith Foods. He has worked in the food industry for almost three decades, with more than 20 years of service at Griffith. Throughout his tenure with the company, Brian has held diverse leadership positions within Griffith and Custom Culinary, Inc., a wholly-owned subsidiary, including management roles in Europe, Asia, and North America. From 2005 until 2014, he led our teams in the dynamic Asia Pacific markets, served as Vice Chairman and Group President for Central and South America, Asia Pacific, and India Middle East for Griffith. In 2015, Brian began leading Griffith Foods as Executive Chairman.
Over the past four years, he has spearheaded a team to establish form and structure in Griffith’s sustainability platform of People, Planet and Performance, and apply it across all business units worldwide. In the coming years, he will continue guiding the organization to develop new shared value opportunities and promote a Purpose-driven strategy that supports the community and preserves the planet while fostering continued successful performance.

Brian earned a B.A. in International Political Science from Miami University in Oxford, Ohio, and an M.B.A. from Case Western Reserve University’s Weatherhead School of Management.