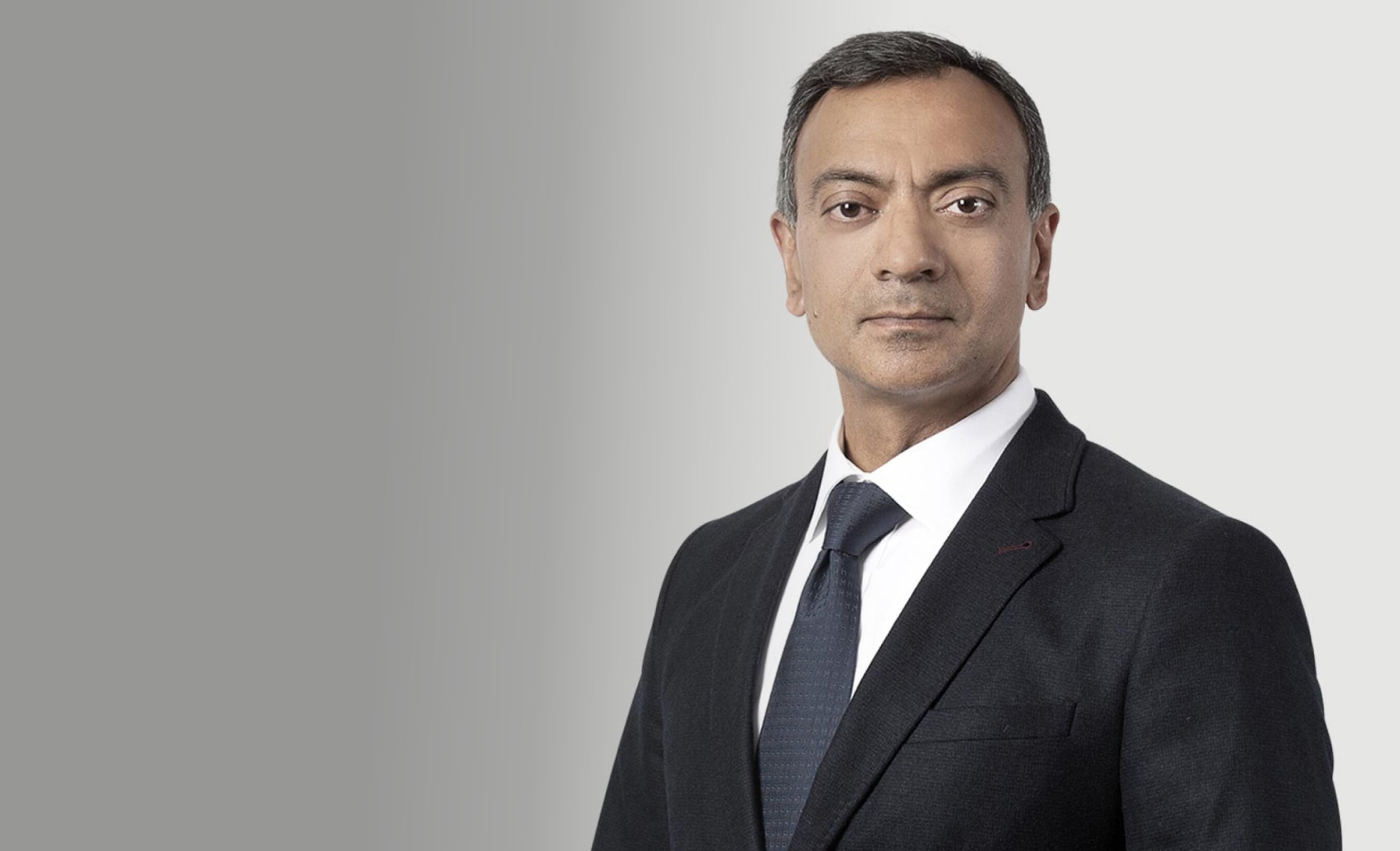 ETH
v
Anil Sethi is a serial entrepreneur, author and teacher. He founded his first company Flisom in 2005, from the Federal Institute of Technology (ETH) Zurich. After raising over CHF 80 million, he exited successfully. Subsequently, he co-founded a number of other technology startups in Switzerland.

In 2020, he was recognized as Associated Fellow by the United Nations for their initiative “The Defeat NCD Partnership, which focuses on addressing non communicable diseases (NCDs) in order to mitigate early mortality. NCDs are responsible for over 70% of all mortalities in the world, and include cancer, diabetes and cardiovascular diseases, to name a few. His specific mandate as advisor to the CEO for health initiatives is to help identify the causes that lead to early mortality (including child mortality) due to NCDs, equalling over 15 million deaths. This effort has rolled out in Myanmar and Rwanda and will soon cover 90 of the least developed countries around the world.


Anil serves as an entrepreneur in residence and teaches entrepreneurship at ETH. His vision is to help convert technology excellence into commercial impact. He also serves as scale-up coach in Switzerland’s national program “Innosuisse”, where he advises technology startups on how to scale.

Anil’s first book on technology entrepreneurship, “From Science to Startup” was published by Springer in 2016 & was recognised as one of the top five books in the world in 2017 for innovation and entrepreneurship. In this book, Anil fills the gap between science and startups by combining his learnings from his past startups. His upcoming book on how to create a billion dollar startup is scheduled for publication later this year.