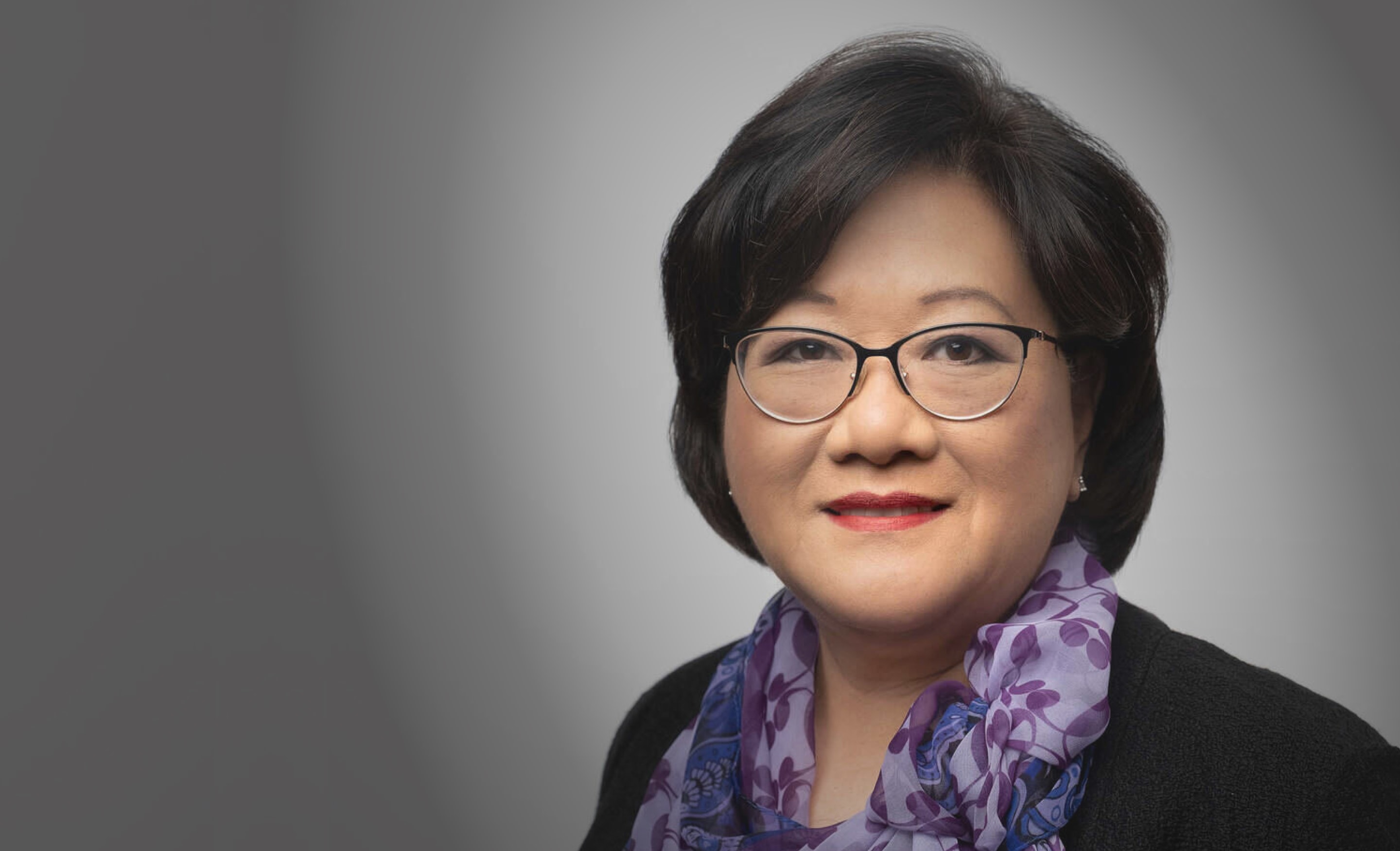 v
- back to all articles
Anna Catalano is a TWIN co-founder and board member. We caught up with Anna recently to discuss the origins of TWIN as it evolves from Kellogg Innovation Network (KIN) to The World Innovation Network, favorite past talks, TWIN’s purpose, and what to expect as Chicago becomes the network’s new campus.
Bryan Campen: So where does your story start?

Anna Catalano: Mine is a weird one, it goes back a year before the first TWIN Global [at the time it was KIN Global]. I was introduced to Rob Wolcott by a mutual friend, and Rob was doing a TWIN Dialog hosted by Herman Miller in Holland, Michigan. He was looking for a speaker to talk about the challenges and opportunities of putting marketing and R&D people in the same room, in terms of what kind of innovation comes out of that. And we were introduced by a mutual friend who used to work for me, at Amoco, who knew that I had actually run their R&D group as well as marketing.
BC: That seems rare—

AC: Yep. So we met over a phone call and he said, hey, there aren’t that many people who have actually done both of those. We hit it off on the call, and could tell we were very like-minded. And he said “would you be willing to come keynote and speak”? I said of course, and flew up to Michigan.
BC: I’m stuck on anyone running both marketing and R&D…

AC: Great assignment. I was the first non-PhD to run the R&D operation—I think the only—because after that they went back to having PhDs run it. And the reason I ran R&D at Amoco was because they were becoming extremely insular on the research side and were not thinking about applications to the customer enough. They wanted someone who had experience on the customer side to create that drive within the R&D group.
BC: OK, so you head up to Michigan to speak at the Dialog, what happens there?

AC: Yes, and Phil Kotler was attending, and I was quite intimidated when I looked out in the audience and saw him.

AC: Phil had written most of my textbooks at University of Illinois when I went through my degree there… so I was like “oh crap, I’m talking to Phil Kotler, this is unbelievable”. [laughter] 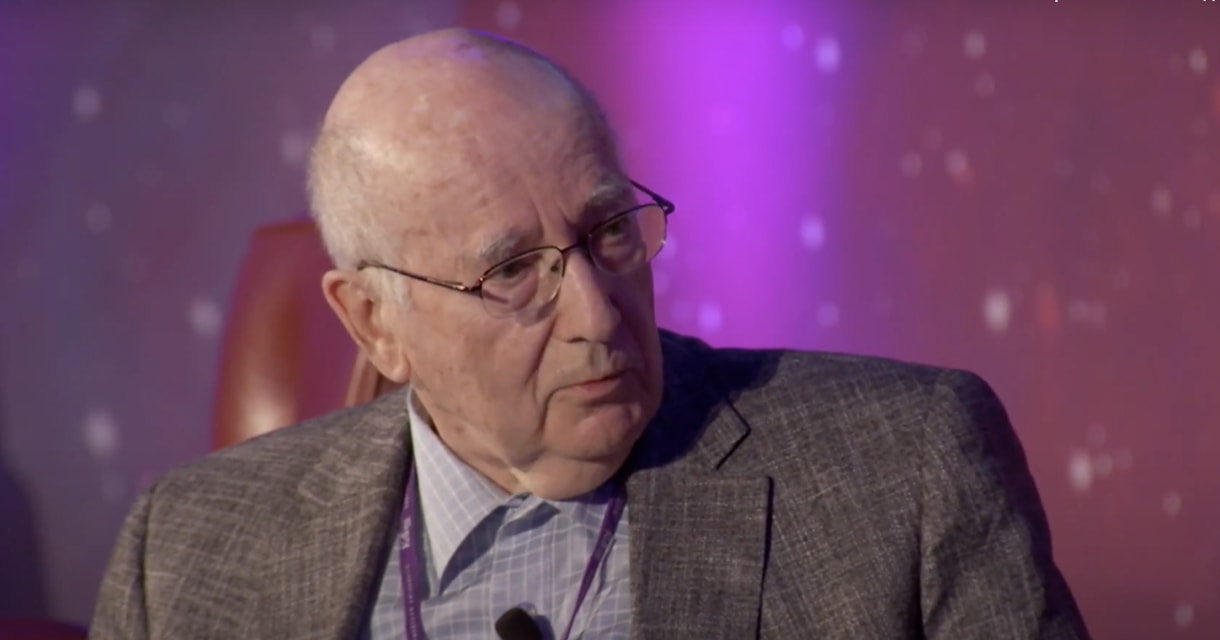 AC: We really hit it off, and in Michigan Rob told me they were doing a TWIN Global event and said “we’d love to get you involved”.
BC: One of the most striking aspects of TWIN, to me, is that however this initial team assembled, it created a very specific atmosphere I have not seen elsewhere. Not only is it both intense and laid back, people are welcoming regardless of where they stand in the pecking order and it’s decidedly international. How much does all of that extend from this founding group?

AC: Well, we called it TWIN Global, and the thing we wanted to do was, from the very, very beginning, we wanted it to be global. Every year we do a deep dive on a region: We did one on Colombia the first time, we have done it on South Asia, India, China, some of the Nordics, things going on in those areas. We have had every continent represented from the very start, which is really cool.

At its core, it is about connecting people in different orbits. If you work at a really large company you think you are in a very, very big world. TWIN taught me there are a lot of orbits that I would never have come into contact with had I stayed in that world. There are people traveling around the sun, on paths that I would never cross, had I not become involved here.
And to me, the solutions to the world’s problems—today, tomorrow, whenever—are all about people from different orbits coming together and figuring it out. TWIN provides a platform for people to do that. It’s not a group of politicians, it’s not a group of corporate people, it’s not a group of military experts. It’s all of the above, and that’s what makes it so wonderful in terms of just learning from one another.

And I’m actually not quite sure how the magic that is TWIN has been created. You know, you’ve got Milken Institute, Clinton Global Initiative, Renaissance. All these different things are happening. But one thing about TWIN that is really unique that I have found in no other professional conference that I go to, is the people who come to TWIN are not there to peddle their wares. They are not there to collect business cards or rub shoulders with celebrities, even if there are celebrities there. It’s actually a place where we have managed to level everyone. Everyone has as much to contribute as the person they sit next to. But it is not an event about ego, so it’s really nice that you don’t have to feel like you’re there to impress people. This is what makes TWIN so worthwhile, the people and the fact that it’s pitched at the absolute right moment and place.
BC: TWIN is moving from the Kellogg campus—as the Kellogg Innovation Network—at Northwestern, and into Chicago as The World Innovation Network. As we move from KIN to TWIN, what’s the value in moving into Chicago itself?

AC: Taking an organization like TWIN and spinning it out of one academic setting into a wider city changes the conversation into something that you can now scale much easier. It’s a global city in the middle of the country. Chicago offers a platform to scale ideas and the possibilities that I think—it’s not that we couldn’t have done it at Northwestern, but it’s easier to do when you’re part of a city rather than part of one institution. Chicago has always been and needs to continue to be a city that is all about innovation, resilience, survival. It has always been very global, not known for any one industry.

BC: So we are doing a challenge session this year on automation and the future of work with Willis Towers Watson, where you’re a board member. Any thoughts there that interest or terrify you?

AC: As long as you’re learning and as long as you’re talking, you’re not caught off-guard. So I get surprised and really inspired instead of terrified.
It’s important for companies to understand the impact of automation on the future of business, which is why I’m really glad Willis Towers Watson is a corporate sponsor of TWIN this year. All of the boards I’ve worked with in the past, I have worked to have them in TWIN, and every one has felt it is worthwhile.
BC: It seems that automation and the future of work is a tsunami that politicians are not prepared to address. What would you recommend to the political leadership in the US about what to be sensitized to regarding the future of work and automation in the workforce?

AC: Politicians who are not aware, not willing to learn what is going on in automation have their head in the sand and are not truly representing constituencies. We vote how our life is going, based on how we feel it’s going for our families. The people we have gathered from the global political arena at TWIN have been about “what is the right thing to do?” [rather than advancing a partisan agenda]. And those are the kind of people who are important to have at TWIN.

How people vote down the road is going to be greatly impacted by automation. As much as politicians may not want that to happen, it will happen. That has huge ramifications. Indirectly, automation is going to involve everything that causes people to vote the way they do. New jobs, lost jobs, all of it.
BC: Any particular speaker or thematic discussion happening this year that interests you the most?

AC: I always go into this excited about idea of the possibilities that emerge from TWIN. What’s exciting about TWIN is what we don’t know is going to happen. All the great stuff things that have happened out of the past years is the stuff nobody counted on when they went in. They didn’t know what was possible when they went in—what we call planned serendipity. You get a group of people together and you know something is going to happen, you just don’t know what it is. That’s the real value. We know we have an incredible lineup, and between the speakers, the breakout sessions for conversation, and you present this to an enthusiastic group of delegates—that, to me, is what I look forward to every year.

[Note: While there were many to choose from, we selected four to highlight here.]

“Overall, the experience of TWIN is less an issue of individual speakers and more an issue of the collective experience. As people, one after another, speakers get you to think about different topics—either things you have peripherally thought about or never thought about—and how that impacts your world. The thing that TWIN really brings home is this: Nothing is outside the realm of things that impact your life. Nothing. You could think that things in Bangalore don’t affect you, but actually they do. Everything does.
“The video clips from last year’s students were particularly strong…Elyse Bryant and Yourtana Sulieman were outstanding. The “next gen” module showcased high school students that I screened and found across the country, and gave them a chance to make an address to the audience. Their enthusiasm, eloquence, and powerful messages left the audience tremendously inspired and energized, and helped us put our actions in perspective for future generations. 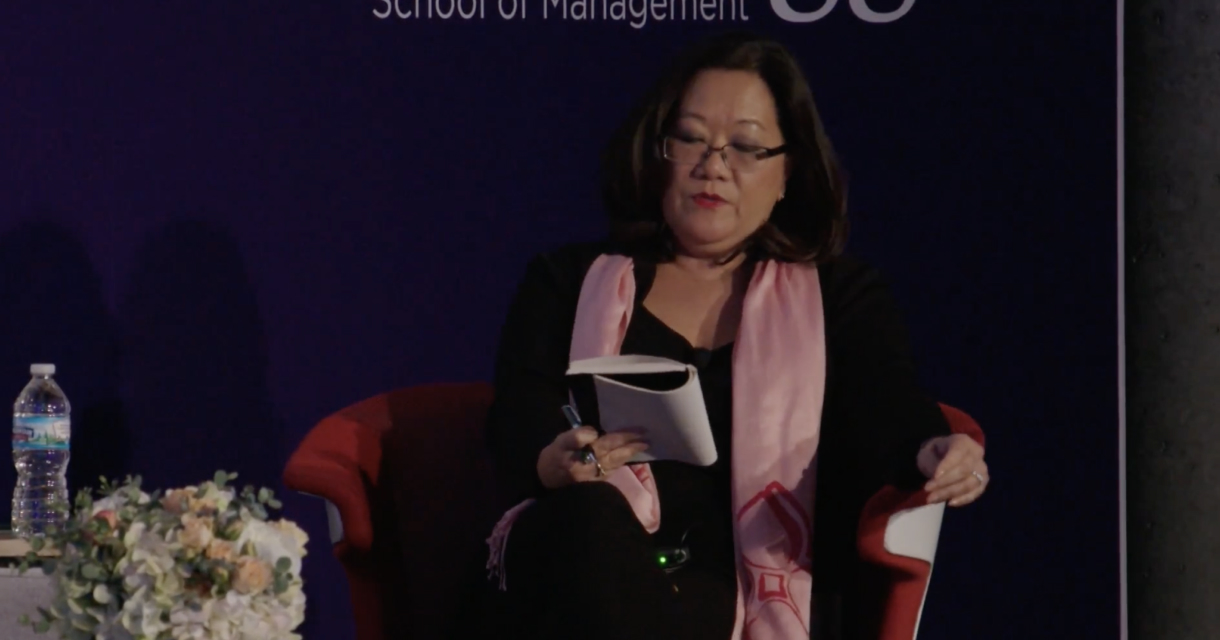 "Some speakers really stretch the brain. Nely Galan has come twice and was outstanding. 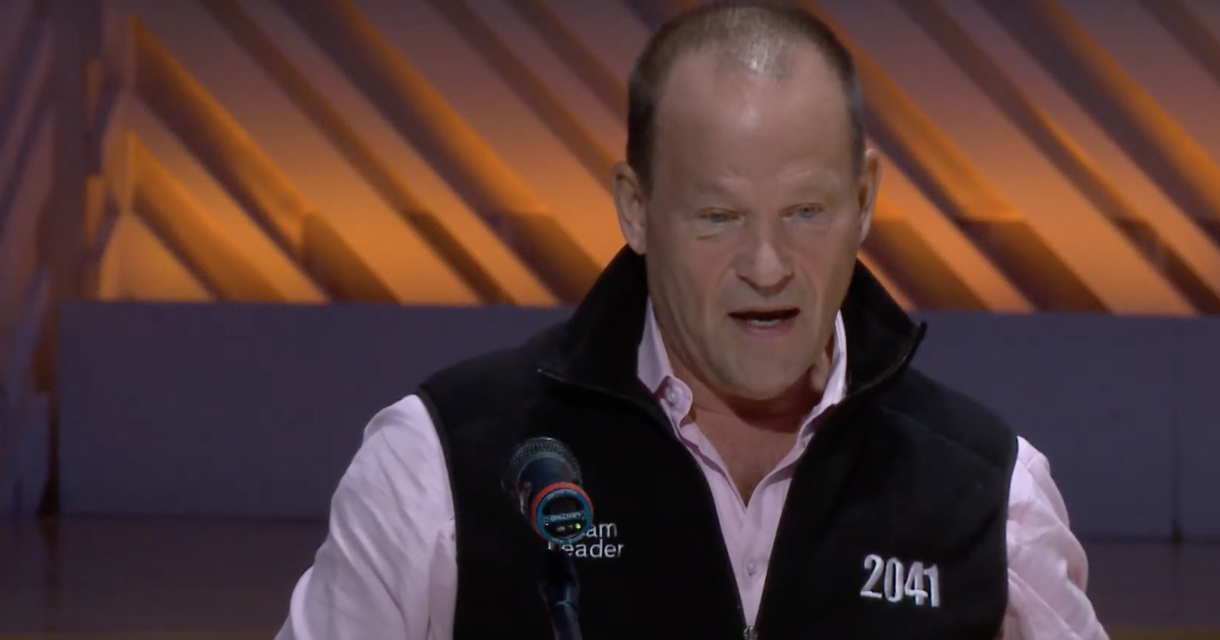