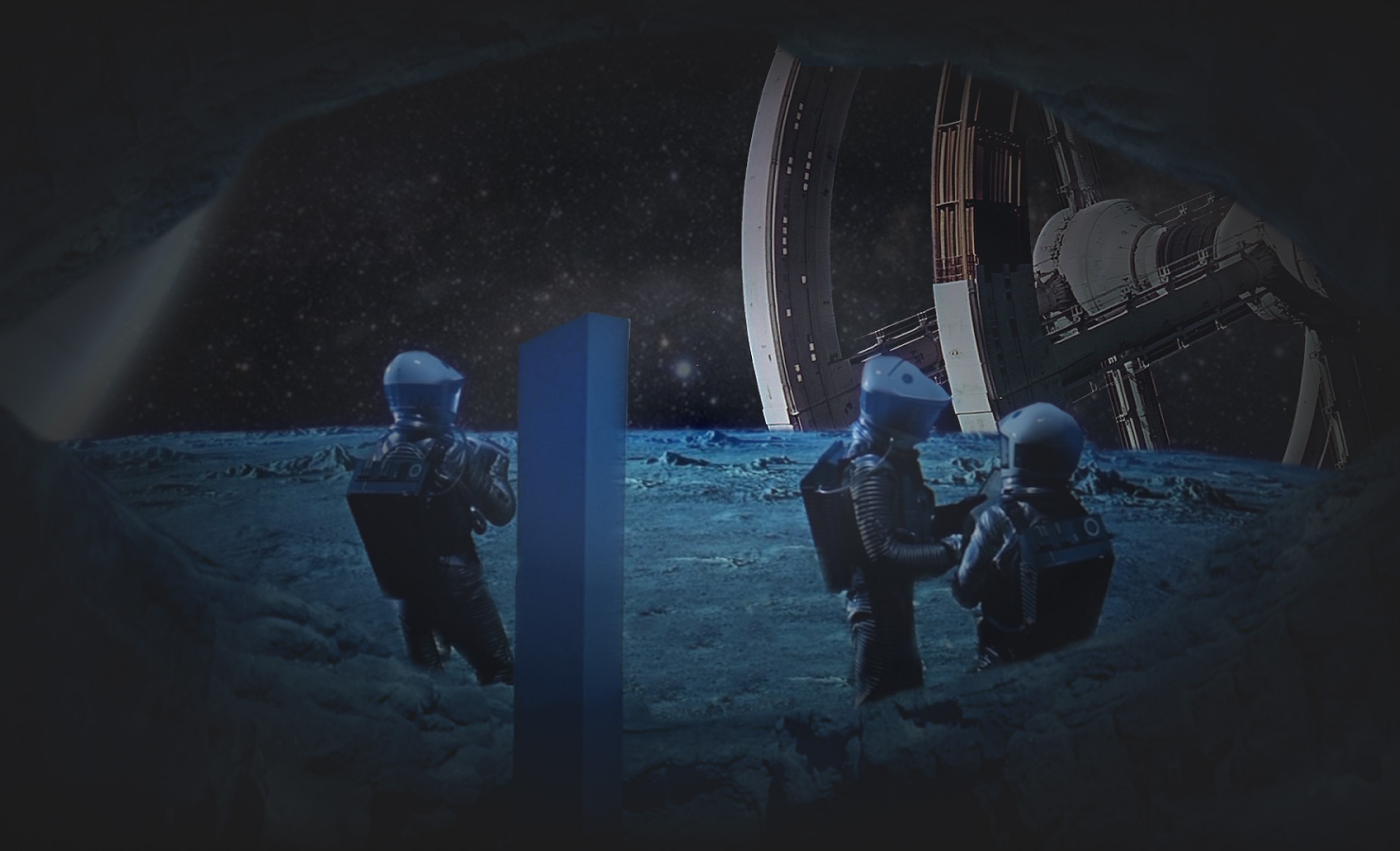 v
- back to all articles
Welcome to the 2nd installment of a series of blog posts for Etudes for Innovation, inspired by our annual live ”informances” of the same name. Each Etudes posting is a profile wherein we take a look at an innovative artist, performer, director, producer or institution from the world of arts and entertainment, whose innovations can inform business and philanthropy. At the end of each profile, I’ll offer “food for thought” through which all of us are able to inform and enhance our work in any field, and/or our personal lives. Profile #2 focuses upon pilot and film producer Merian C. Cooper.

The irrepressible, swashbuckling Merian C. Cooper led a fascinating life, one which is far too rich to be presented here, but one wonderfully documented in the film entitled “I Am King Kong.“ I highly recommend it for anyone interested in the nexus of innovation, entrepreneurship, and vision.

Although Cooper loved cinema and spent many years filming/documenting diverse cultures and wildlife around the globe, he was, first and foremost, a pilot. Curiously, he learned to fly after being expelled from the Naval Academy at Annapolis for several reasons, including being a champion Air Power (not exactly what the Naval Academy had in mind).

Once he’d earned his wings, Cooper later survived being shot down by the Germans in WWI. (And, even though the Germans shot him down, they congratulated him upon the way he navigated his plane’s downward-spiraling demise. He later joined the board of Pan-Am as they were expanding their international routes.) Not to mention that he was simultaneously working on 1933’s original, ground-breaking King Kong. Cooper was instrumental in fostering film innovations including stop animation, Technicolor, and Cinerama. The motion picture academy bestowed an honorary Oscar upon him in 1953.

Above all, Copper passionately wanted to share the spectacular wide horizons that only aviators enjoy from the cockpit. In effect, his passion was VISTAS, and nowhere was this more evident than in Cinerama — a pioneering, innovative 3-screen projection system.

Using three cameras to film and project onto what appeared as one continuous, super-wide curved screen (though actually 3 flat screens positioned in an arc), Cinerama gave moviegoers their first real blow-you-away feeling of “being there.” This innovation was so powerful that it was introduced in Cinerama theaters by a film entitled “This Is Cinerama” – featuring area views from a plane traversing the U.S.A. It was effectively marketed as a “must see” cinematic experience. Subsequently, films produced in and for Cinerama included How The West Was Won and 2001 A Space Odyssey, the latter of which has gone on to become a movie classic.

But Cinerama was more than a novelty in its day. In retrospect, its exceptionally heightened sense of realism was a forerunner of virtual reality.

Given Cooper’s innovations engendered by his passion for sharing wide vistas and film – including his leading production teams that brought what he envisioned to the screen – his example serves to foster food for thought vis a vis business, innovation, vision, and leadership.

FOOD FOR THOUGHT
So perhaps we should ask ourselves: What is/ are our deepest passion(s), and how can they be channeled in an innovative direction?